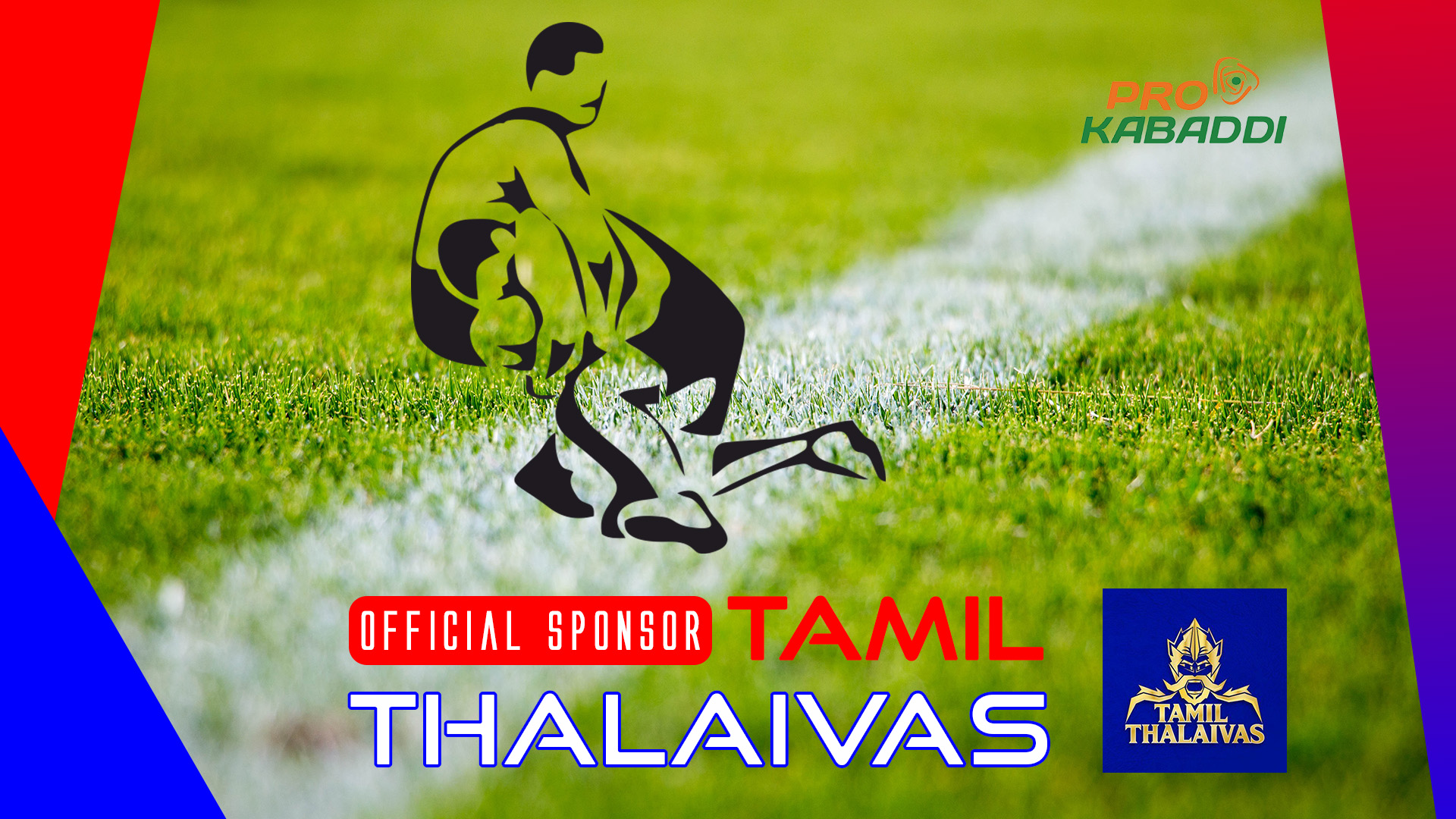 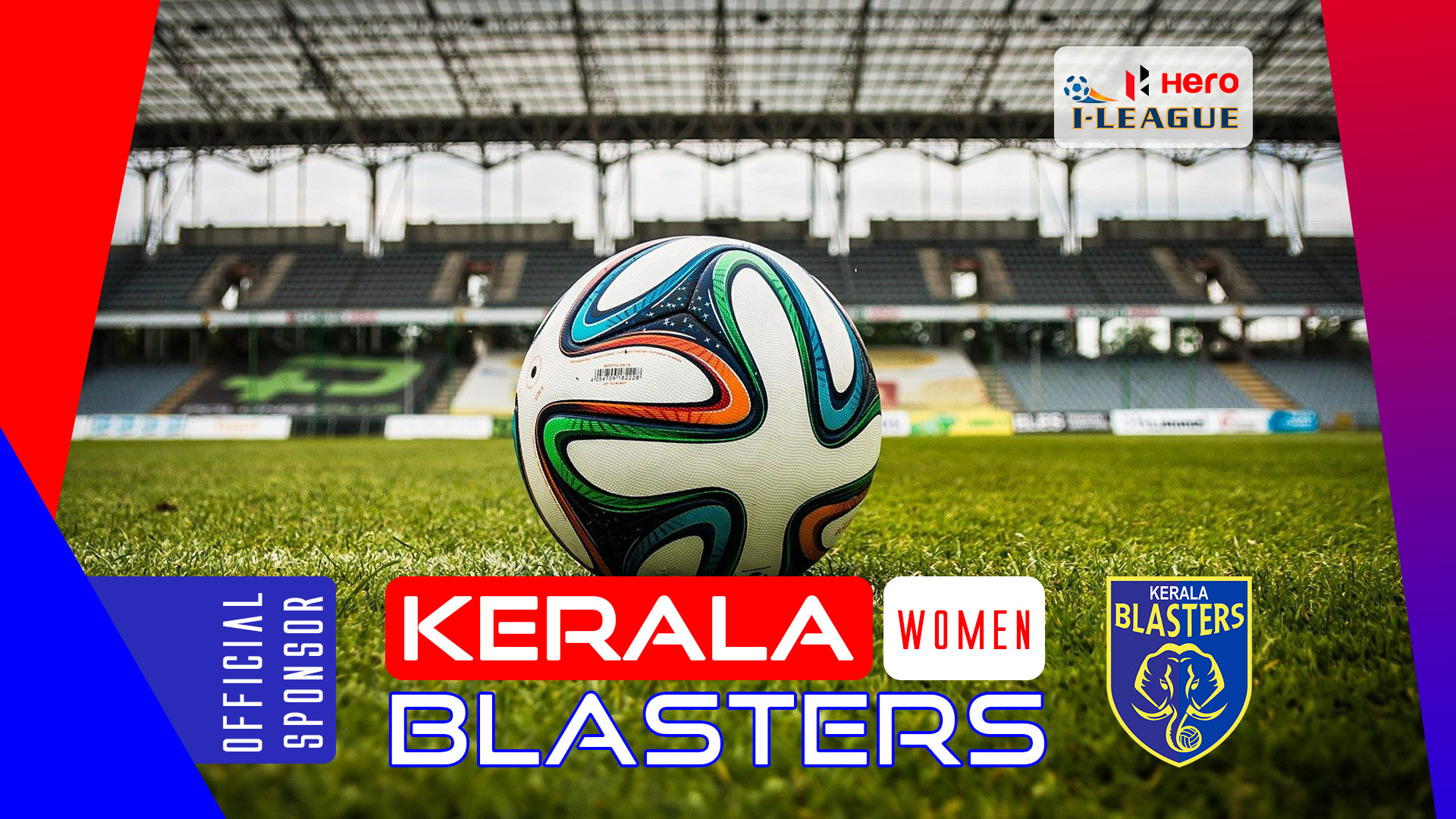 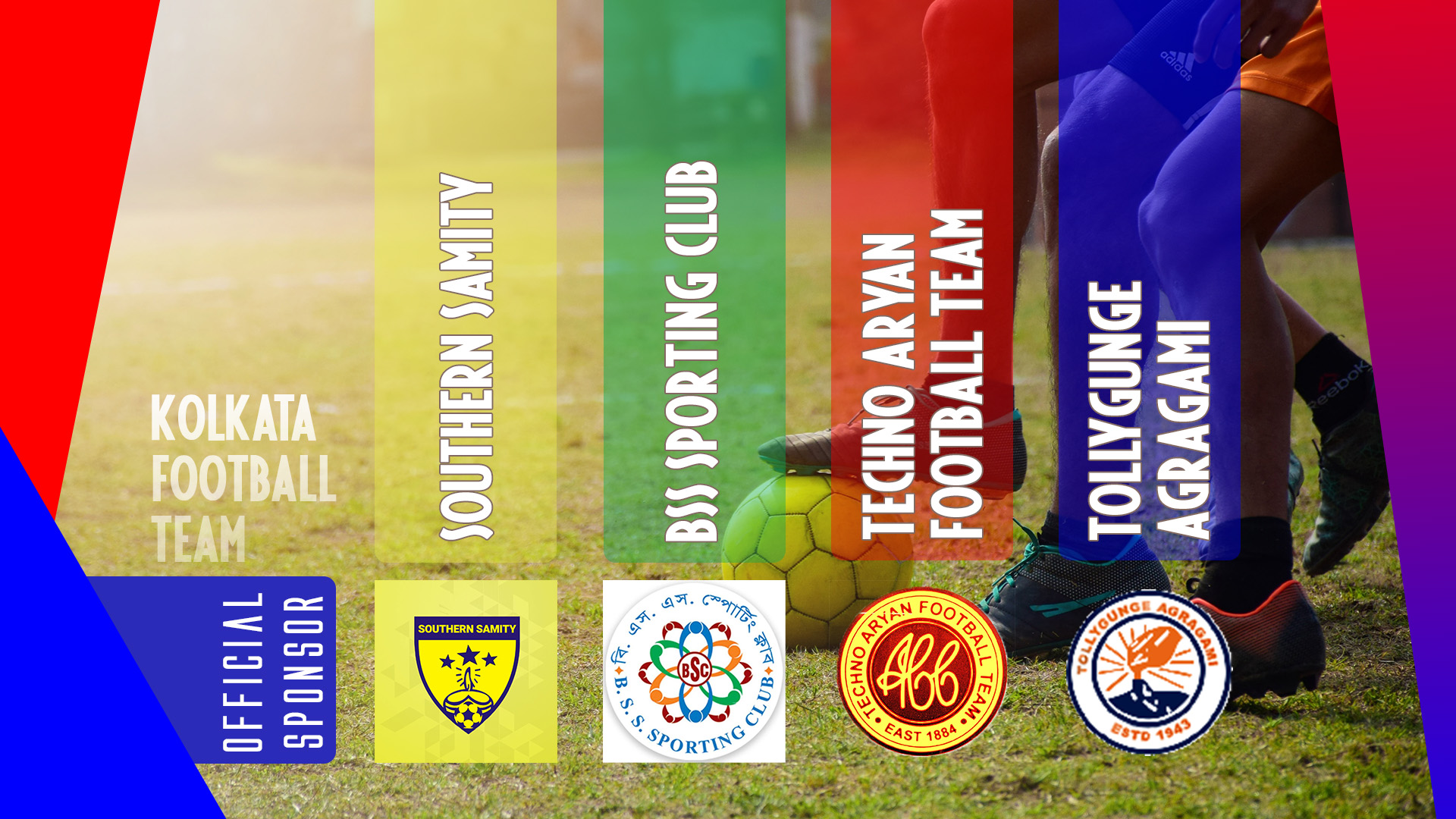 Trak Only has not fulfilled their dream but has also kept up to their social responsibility. After the Amphan, they stood by several families of footballers to recover their homes. They stood by cancer patients by helping them with financial aid. Trak Only stood by the players whose houses had faced the wrath of Amphan and supported them during their hard times.